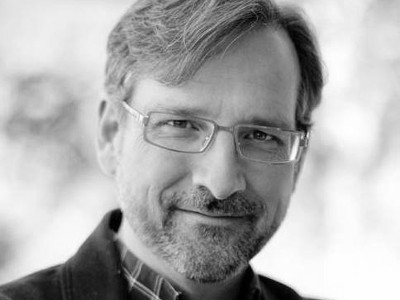 Eric has been a stage actor since 1985, appearing on university, community and equity theater stage in Emporia, Wichita & Kansas City. He has been a theatre teacher and director since 1991. Eric is the director of theatre at Shawnee Mission West High School (after a 24 year stint as the director of theatre at Frontier Trail Middle School in Olathe), and a Kansas certified speech and theatre teacher for grades 7 – 12. He has been a featured director and teacher for Legacy School of the Arts in Olathe, Olathe South High School & Olathe Northwest High School, has worked in radio and has been a private acting coach since 2006. Eric is a published playwright of six adaptations of Shakespearean plays, including Romeo & Juliet and The Taming of the Shrew (www.histage.com), which have been performed all across the country. A complete list of Eric's acting and directing credits can be seen on his private coaching website, “Acting with Magnitude” (www.ericmagnus.com). Eric has been the Artistic Director of The Barn Players since September of 2008. 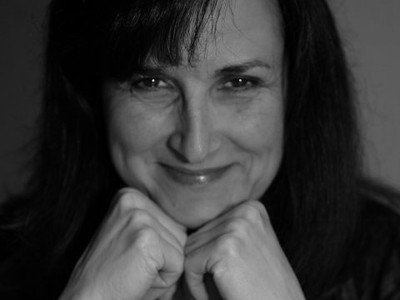 Vida was president of the Board of Directors for Camellot Academy from 1991 to 2009. She retired in 2008 from a 31 year career as a Senior Professional Healthcare Consultant with Pfizer Pharmaceuticals. Vida has volunteered for several other not-for-profits including The Jackson County Free Health Clinic, Kansas City AIDS Research Consortium and the Jackson County Chapter of the Diabetes Association. She graduated from The University of Kansas in 1976 with a BFA in Sculpture. 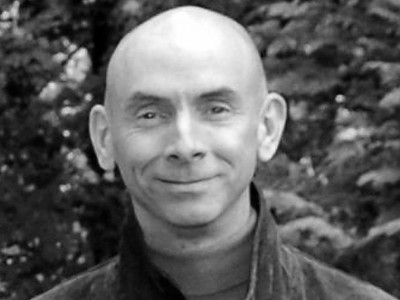 Steve is a marketing professional having spent most of his 24-year career with PepsiCo in Dallas, New York, Boston, and Sydney, Australia. He holds degrees from Northwestern University and the University of Kansas where he further developed his acting skills while serving as the Jayhawk mascot. He and his partner, John Lavryssen, split their time between Kansas City and a home in British Columbia. 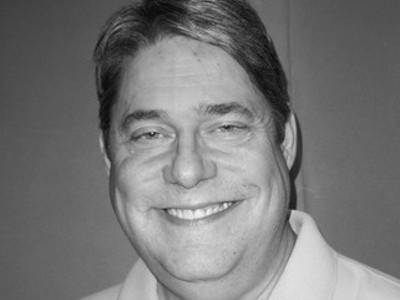 Lynn has a long history of involvement with the arts community in Kansas City. He has performed and served on the production staff of many theatres in town. He has served as chair of the board of the Heartland Men's Chorus and the Theatre In The Park Advisory Council. He now serves as the Assistant Artistic Director of the Barn Players. Lynn is the Director of Finance at North Cross United Methodist Church. 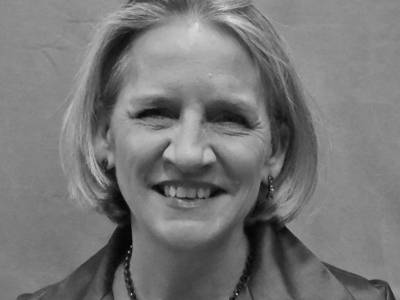 Kay is General Counsel for the National Association of Insurance Commissioners, a 501(c)(3) organization supporting state regulation of insurance. She was born and raised in Dubuque, Iowa and received her undergraduate degree in history and political science from Loras College. She received her J.D. from the University of Iowa College of Law and moved to Kansas City where her legal career has included private practice, corporate counsel in the pharmaceutical industry and her current position. She is active in community theatre as a performer and previously served two terms on the Theatre in the Park Advisory Council, including two years as Chair. 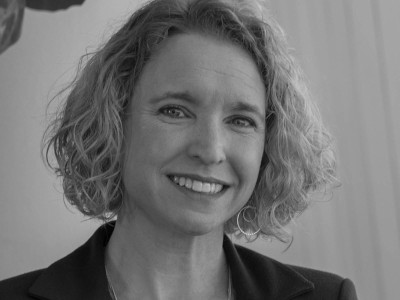 Becca works as a branch manager for FNBO. Her degree is in Consumer and Family Economics from Kansas State University. She was raised in Marion, Kansas, a small rural community. While never a performer herself, she is raising two thespians that have graced the stage in Barn Kids and Barn Junior productions along with other community and school productions. 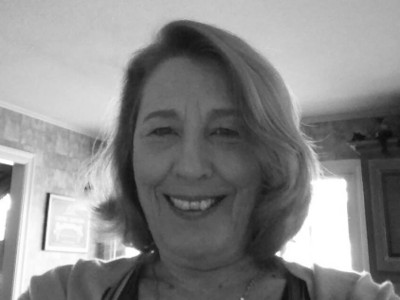 Pam moved to Johnson County from Tucson, Arizona in 2007. Working from home, she had no real means to meet new people. A neighbor was in a play at The Barn and suggested that she volunteer. She strongly believes that everyone should find a way to give back to their community and she knew almost instantly that the Barn would be a fine start for her. Pam is now heading into her fourth season as the Volunteer Coordinator at the Barn. She's worked over 25 years in the tech support business, currently supporting products for Apple. Pam's theater background is in Mime. She was a founding member of the Katchina Mime Theater and Studio under Karen Husted in Tucson, Arizona and she was a judge for TUSD Speech and Debate Meets, specializing in Extemporary and Dramatic readings. 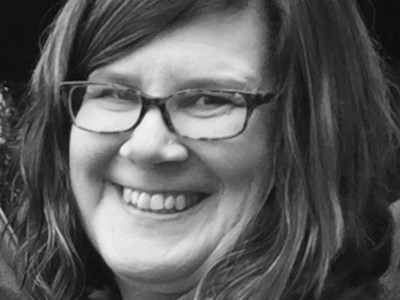 Shelley is an English Language Arts teacher for Blue Valley North High School. She has a degree in English and Secondary Education from Virginia Wesleyan College. In addition to being a teacher, she is a mom, a wife, an avid reader, an arts enthusiast, a GSA sponsor, and a deacon for her church. She was introduced to The Barn by former students and friends. Her daughter loves participating in the Barn Kids summer camp. 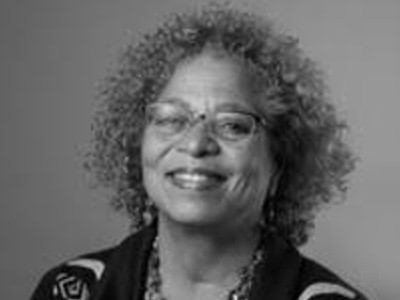 Ile has been actively involved in Kansas City's arts community for more than 30 years, since relocating from Columbus, Ohio. She was the founding board president for the Kansas City's Boy's Choir. Ile has stage managed and directed for numerous theatres in town; as well as co-authored and produced several musical productions for her church, St. James U.M.C. Most recently she directed the highly acclaimed "Look What the Fire Did" for the Fringe Fest 2019, which originated as one of The Barn's 6 x 10 plays. Ile holds a BA in theatre from Otterbein University and an MSW from KU and is on faculty in the UMKC School of Social Work. 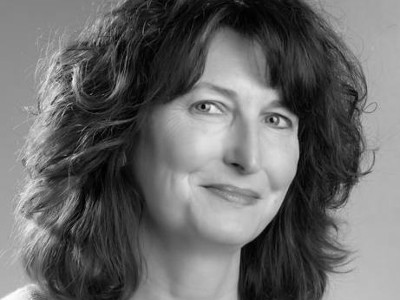 Barbara Nichols has been involved in the Kansas City theatre world for many years. Most recently she co-wrote, co-produced and directed Overture, an original musical at the 2019 New York Music Festival. She has directed many shows for The Barn Players including Chess, The Drowsy Chaperone, Dirty Rotten Scoundrels, The Secret Garden, Bat Boy, A New Brain, Urinetown (2006) as well as performing in August, Osage County and Urinetown (2018). 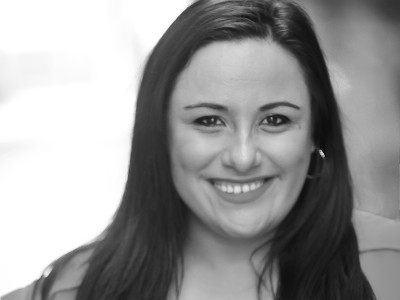 Pancha Brown is a Staffing Specialist (Recruiter) for Nexstaff in Overland Park, Kansas. In her work, she uses the skills that are used in theatre: be prepared; appreciate the talents of others; make sure the role is right for the person: be on time; leave your troubles at the door; support your colleagues; and love what you do.

Pancha was born in Bogata, Colombia, grew up in Kansas City, and lived in New York City for a year and a half after college. She holds a BFA in Theatre Performance. Her theatre experiences include working with dialect coach Paul Meier, and workshops with singer/actor Tituss Burgess and playwright Paula Vogel. Acting experiences in Kansas City include a number of roles as a singer, dancer and actor in various theatres, where she enjoys the feeling that theatre people in this city are all part of one big family which supports one another. Pancha serves as an ambassador for The Nelson Atkins Art Museum, and enjoys interacting in a variety of capacities in her favorite city. She is more than delighted to be a member of the board for The Barn Players! 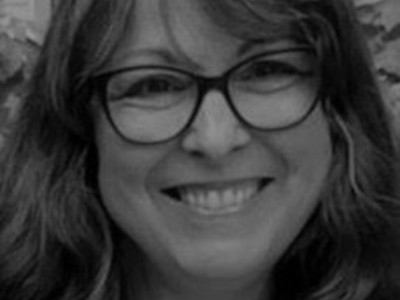 Robin Murphy has been a theatre artist for over 45 years. In that time, she has been involved in performance, direction, technical theatre, film, television, playwriting, and producing. She has served as Director of Theatre in three local high schools, spending 25 years as a theatre educator. Robin previously served on the Barn board and is happy to return.